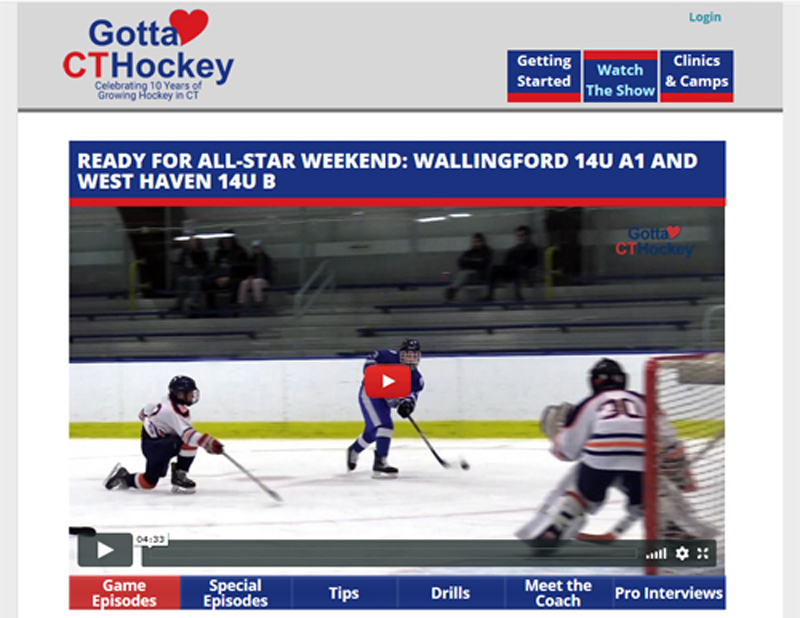 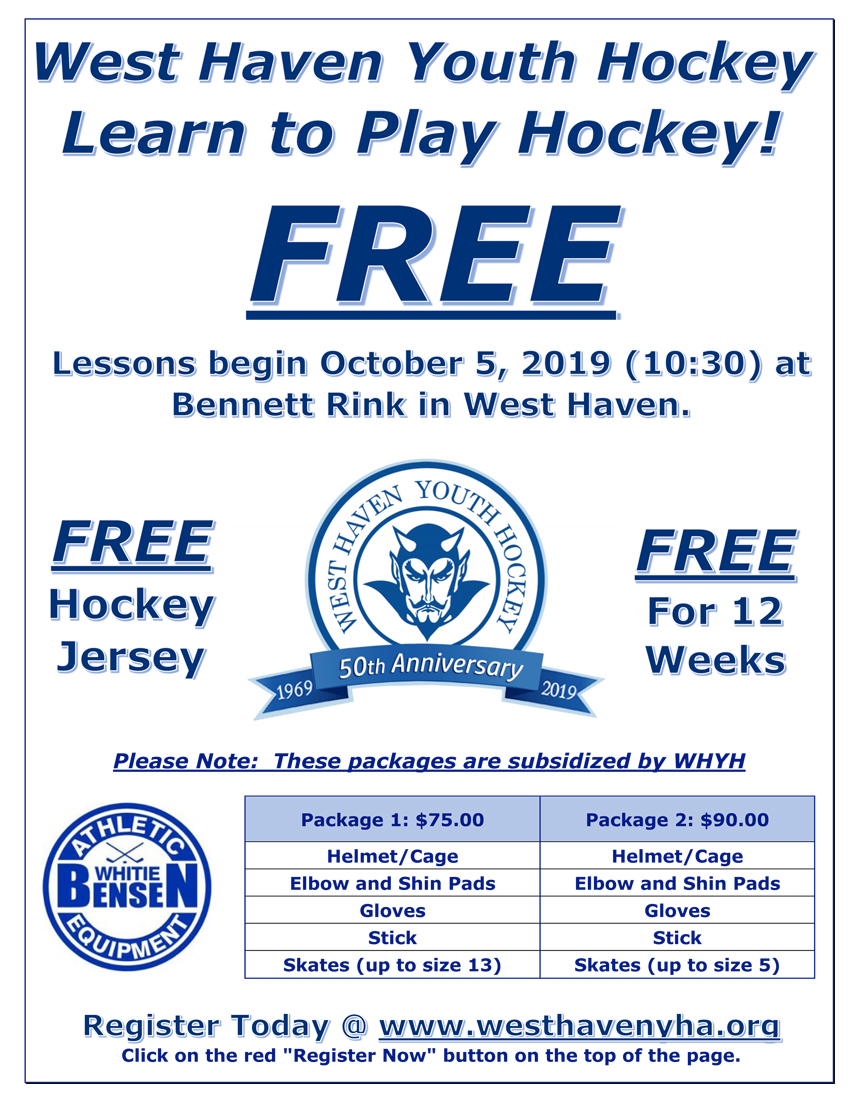 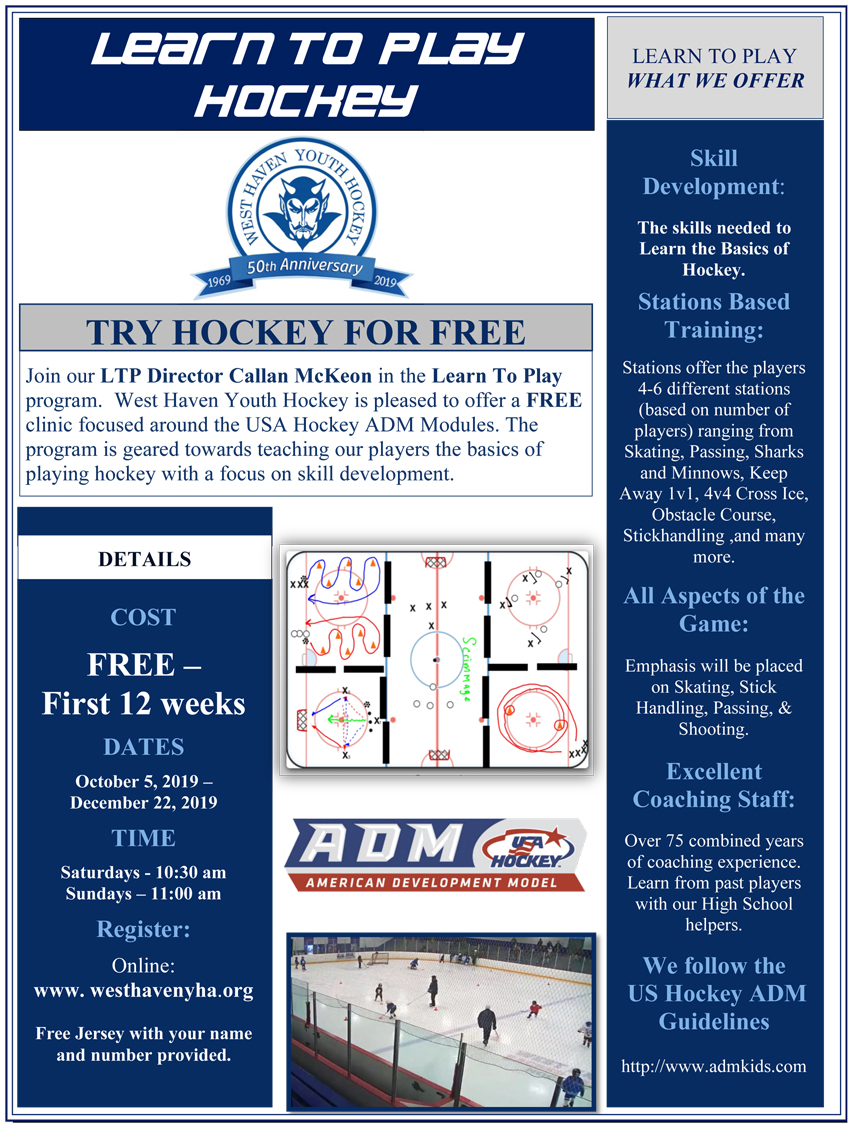 *Please Note: This program is for children who have skated or know how to skate.

formerly located at the Bennett Rink

has moved to the 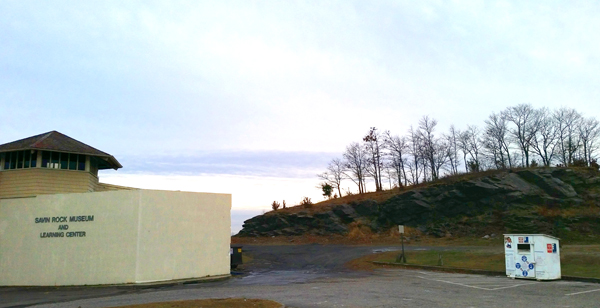 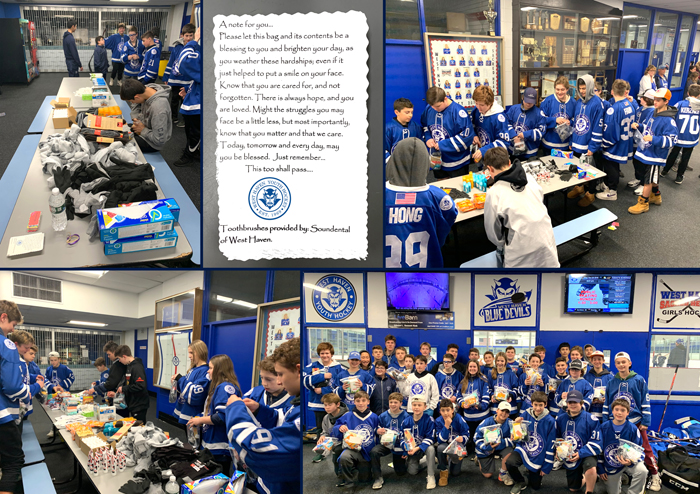 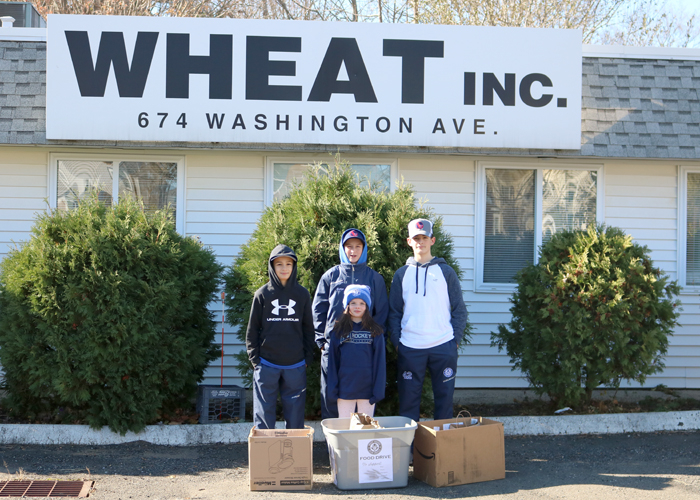 (donated at the Bennett Rink) to the W.H.E.A.T Food Pantry of West Haven.

Special Thanks to Sherri DiNuzzo for spearheading the Holiday Food Drive and those who donated.

LiveBarn at the Edward L. Bennett Rink
Use the following Discount Code: fdd7-7b28 to save 10% off of your subscription

*Returned checks will incur a $15 fee.